Daily Current Affairs 21 July 2020 for Banking/Insurance/SSC and other related exams.

Indian Railways to launch 1st set of private trains by 2023, all 151 by 2027
The first set of 12 private trains will be introduced in 2023, followed by 45 more in the next fiscal, according to an initial timeline drawn by the railways which plans to roll out all 151 such train services by 2027.

India establishes air travel bubbles with US, France, Germany, planning similar pact with UK: Centre
India has established individual bilateral bubbles with France, Germany and the US that will allow airlines of each country in the pact to operate international flights. A similar arrangement with the UK will soon be permitted.

Centre’s fiscal deficit to shoot up to 7.6 pc in FY21: Report
The Centre’s fiscal deficit is expected to touch 7.6 per cent in 2020-21, more than double the Budget Estimate, as the country spends extra to minimise the impact of the COVID-19 pandemic while facing a shortfall in revenues, India Ratings and Research said in the report.

Prakash Javadekar hails KURMA mobile app towards conservation of Indian turtles
Union Environment and Information & Broadcasting Minister Prakash Javadekar hailed the KURMA mobile application as a unique tool for tracking and reporting Indian turtles. Commending the unique approach he said such initiatives highlight the vital role of citizen participation towards conservation of the rich flora and fauna of the country. 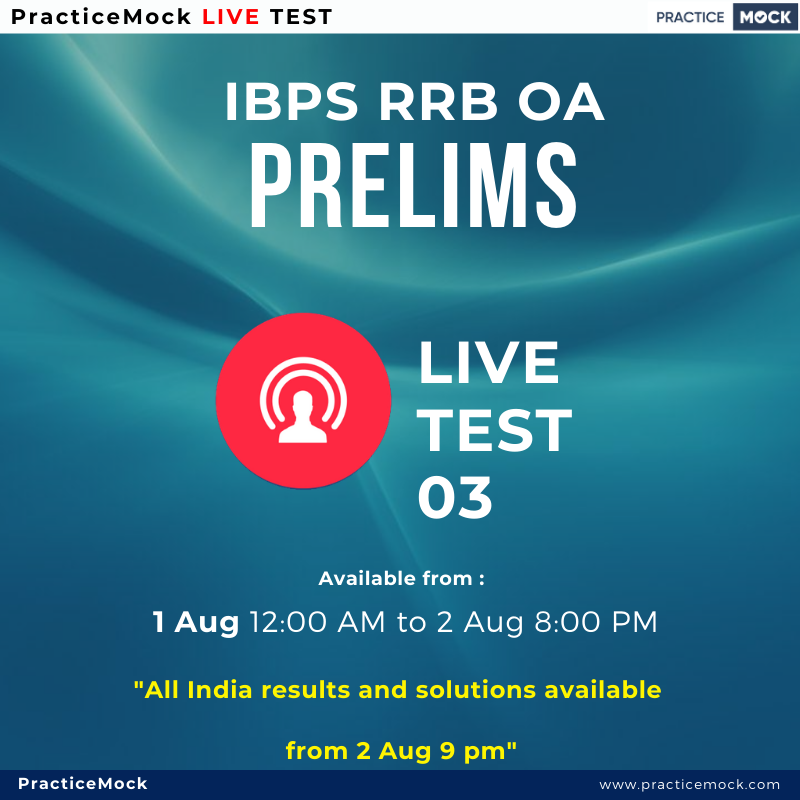