Daily Current Affairs 28 June 2019 for Banking/Insurance/SSC and other related exams.

A working group has been constituted for the revision of current series of Wholesale Price Index (base 2011-12) under the chairmanship of NITI Aayog Member Ramesh Chand.

Power distribution company BSES Yamuna Power Limited (BYPL) has tied up with several private organisations to launch a slew of initiatives including a ‘behavioural energy saving app’ to reduce electricity consumption. The app — Susthome — developed by BYPL and TERI to bring about a behavioural change in how consumers use electricity, will track energy consumption patterns.

Mumbai among top 20 most expensive cities in Asia for expatriates: Mercer

Mumbai is India’s most expensive city and among the top 20 costliest cities surveyed in Asia for expatriates, with residential housing prices among the highest in the world, according to a survey by global consulting leader Mercer.

The bronze statue of Maharaja Ranjit Singh was unveiled at Lahore fort near Maharani Jinda haveli at Lahore on 180th death anniversary of Ranjit Singh.

Virat Kohli has become the fastest cricketer to score 20,000 international runs. The India captain reached the milestone when he reached the score of 37 against West Indies at Old Trafford.

Former England star Marcus Trescothick on Thursday announced he would retire at the end of the season, bringing down the curtain on a 27-season career with county side Somerset.

India born Priya Serrao, whose family migrated to Australia from Middle East, has won the Miss Universe Australia title for 2019.

Spiritual leader Sri Sri Ravi Shankar has been conferred with an honorary doctorate degree by Russia-based Ural Federal University for his contribution to the development of inter-cultural friendship between India and Russian Federation. 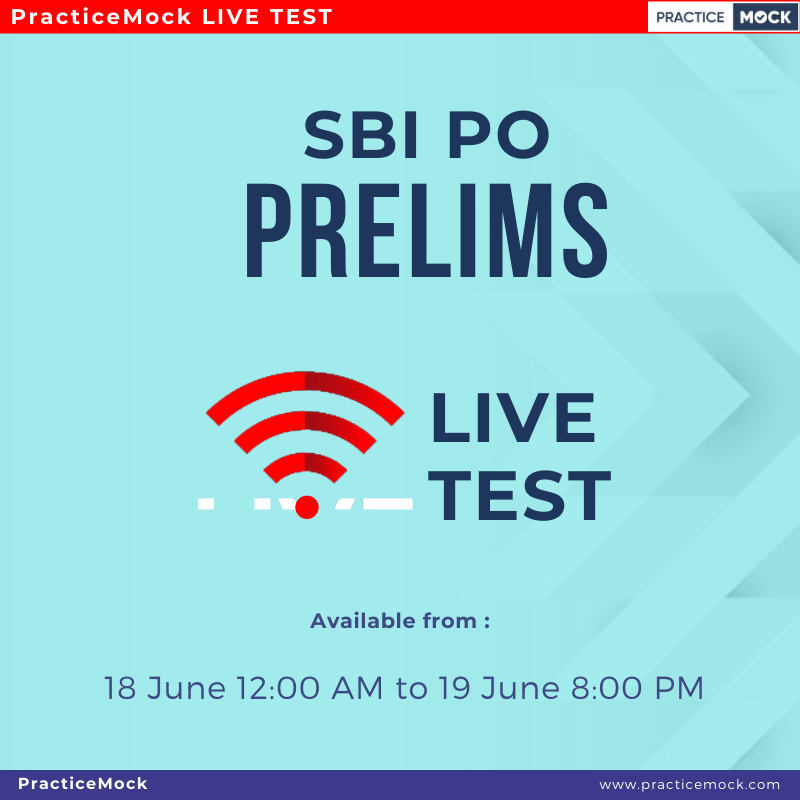