Direction(1-5): The following question carries two statements with one blank each. Choose the word which would fit in both the blanks.

Directions(6-10): In the following passage, there are blanks, each of which has been numbered. These numbers are printed below the passage and against each, five words are suggested, one of which fits the blank appropriately.

The government has taken credit for (6) of macroeconomic stability, defined by low inflation, even as unemployment has been rising since 2011. A continuously declining fiscal deficit has not (7) the RBI leadership from paying hawk-eyed attention to it, constantly lecturing the elected government of the (8) of even the slightest deviation from the path of fiscal consolidation, when strictly it is not its business to do so. It should instead focus on putting its own house in order. Ever since we have had de facto inflation targeting in India, from around 2013, the real policy rate has risen very substantially. This has been (9) by declining borrowing in the formal sector likely affecting investment. Inflation has come down but it was already trending (10), possibly due to the slowing growth. 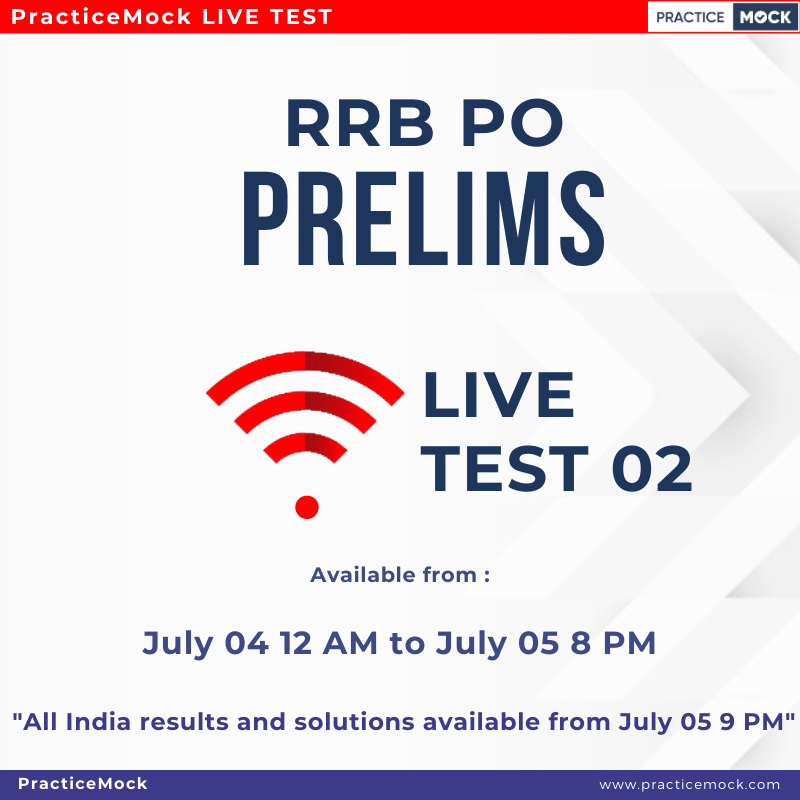