Daily Current Affairs 10 June 2018 for Banking/Insurance/SSC and other related exams.

The 18th Summit of the Shanghai Cooperation Organization (SCO) held from 9-10 June 2018 in Qingdao, China concluded with the adoption of the Qingdao declaration. In a unique initiative, the Vadodara Municipal corporation (VMC) has converted a garbage dumping ground located at Vadsar on the outskirts of the city into a museum of trees.

Odisha signs MoU with PGBF for establishment of Badminton Academy

Chief Minister Pema Khandu launched the Arunachal Rising Campaign in the state during the inaugural session of the 2-day annual workshop on Annual Development Agenda 2018-19.

The Himachal government led by Chief Minister Jai Ram Thakur has received a financial assistance of Rs 84.13 crore from the Ministry of Home Affairs and the Ministry of Finance under the National Disaster Response Fund (NDRF). In an epic Indian discovery, a team from the Physical Research Laboratory, Ahmedabad led by Abhijit Chakraborty, has spotted for the first time a distant planet six times bigger than Earth and revolving around a Sun-like star about 600 light years away. Former NIA chief Shri Sharad Kumar has been appointed as the Vigilance Commissioner in the Central Vigilance Commission, New Delhi for a term of four years from the date on which he enters upon his office, or till he attains the age of sixty five years, whichever is earlier. 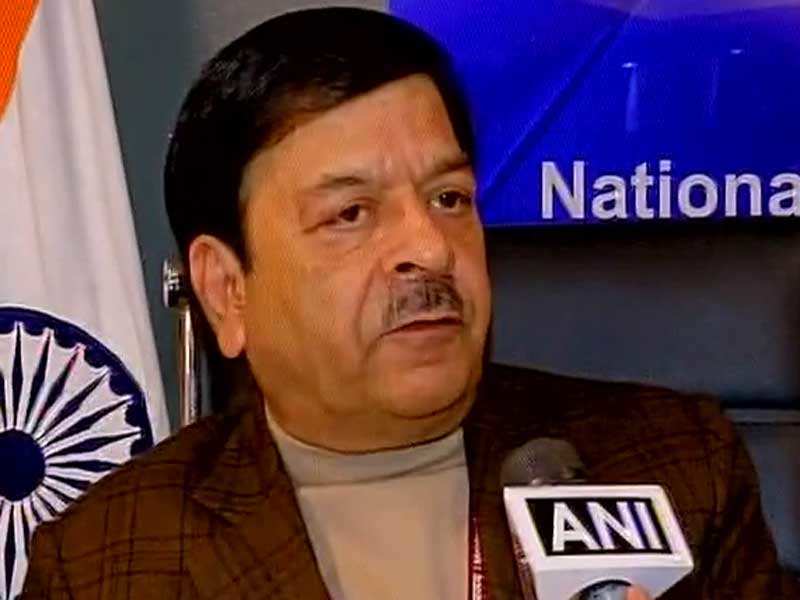 The board of directors of the Bandhan Bank has appointed former Reserve Bank of India’s Deputy Governor, Harun Rasid Khan, as the non-executive, part time Chairman of the bank.

The 2018 Asian Junior Athletics Championships was the 18th edition of the International athletics competition for Asian under-20 athletes.

India’s first indigenous, long-range artillery gun “Dhanush” has passed its final test at Pokhran, paving the way for its induction into the Army.

Noted Assamese theatre personality Sukracharya Rabha, famed for his open air theatre festival, died of cardiac arrest at his village home in Goalpara district. He was 41.

Legendary American photojournalist David Douglas Duncan, who was best known for his combat photographs captured during World War II, has died. He was 102. 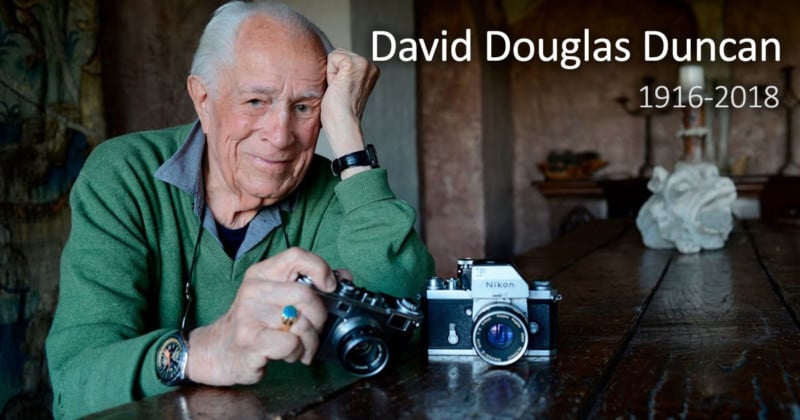