Daily Current Affairs 14 June 2018 for Banking/Insurance/SSC and other related exams.

India has been ranked at 177 out of 180 countries in the 2018 Environmental Performance Index (EPI).

Prime Minister Narendra Modi dedicated to the nation the Integrated Command and Control Centre set up at Naya Raipur in Chhattisgarh during his day-long visit to the state.

A Conference on Implementation of National Pension System (NPS) by the Central Autonomous Bodies (CABs) was organized by Pension Fund Regulatory and Development Authority (PFRDA) in New Delhi.

The Ministry of Tribal Affairs has proposed to set up a National Tribal Museum along with a National Level Tribal Research Institute at Delhi.

The State Health Ministers of 20 States have exchanged the Memorandum of Understanding with Shri J P Nadda, Union Minister of Health and Family Welfare in New Delhi, marking their commitment towards the launch of the Ayushman Bharat – National Health Protection Mission (AB-NHPM).

The Haryana government has raised the upper age limit of entry into government service from 40 to 42 years.

Moving towards becoming cashless and digital economy, the Centre for Railway Information System (CRIS) has developed a mobile based application named ‘Utsonmobile’ for faster and more techno-advanced transactions in Indian Railways.

106th Indian Science Congress to Be Held in LPU

The 106th edition of the “Indian Science Congress” will be inaugurated by Prime Minister Narendra Modi at Lovely Professional University from January 3 to 7, 2019.

The Reserve Bank of India (RBI) has ruled out draft guidelines on Loan System for Delivery of Bank Credit to improve credit discipline among larger borrowers enjoying working capital facility from the banking system.

The Trump administration has approved a deal to sell six AH-64E Apache attack helicopters to India for USD 930 million. The move will strengthen India’s ability to defend its homeland and deter regional threats.

Dr. Inder Jit Singh, 1985 batch Kerala cadre IAS officer, has been appointed to the post of  Secretary, Ministry of Coal.

An Indian-American woman, Dhivya Suryadevara has been named the Chief Finance Officer (CFO) of the US’ largest automaker, General Motors. 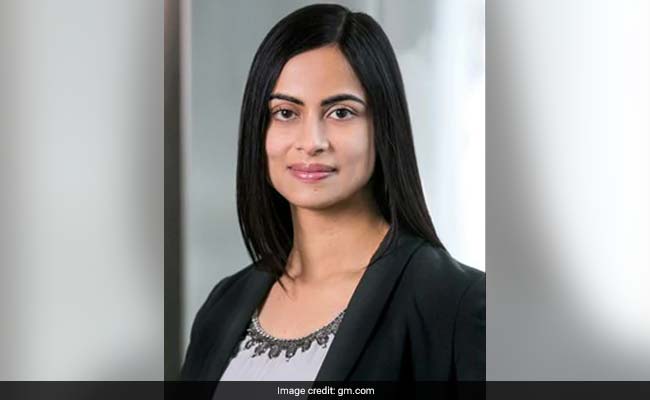 Every year, on 14 June, countries around the world celebrate World Blood Donor Day.