Daily Current Affairs 17 June 2018 for Banking/Insurance/SSC and other related exams.

Gujarat has topped the Composite Water Management Index (CWMI) releaed by Niti Aayog, while tribal state Jharkhand was adjudged as the worst performer. 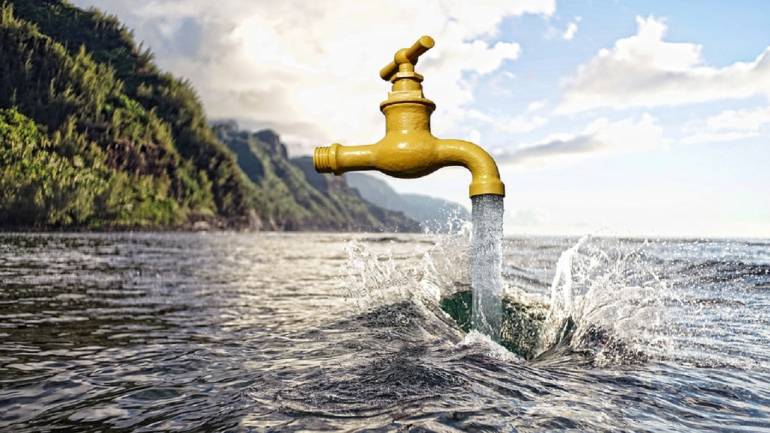 India set to launch $240 million retaliatory tariffs on US imports

India is likely to introduce retaliatory tariffs worth $240 million in coming week on a revised list of 30 items imported from the US to counter the American move to unilaterally hike duties on Indian steel and aluminium.

The Tripura government has launched the GPS (Global Positioning System) and wireless based 24×7 “mobile policing” service to curb crime, especially against women.

Muthoot Fincorp Limited has announced its partnership with National Skill Development Corporation to train over 10,000 youth over the next three years and make them job ready.

The indigenous Pinaka rocket system of the Defence Research and Development Organisation (DRDO) is being evolved into a precision-guided missile, with enhanced range and accuracy to hit its targets.

Shikhar Dhawan became the first Indian batsman to score a hundred before lunch on the opening day of a Test match. The Delhi left-hander achieved the feat in the opening session of the first day of the one-off Test match against Afghanistan in Bengaluru on June 14. The 15th of June every year marks the United Nations internationally recognised day – World Elder Abuse Awareness Day. The day came about as a result of UN resolution 66/127.

The United Nations celebrates the International Day of Family Remittances (IDFR) on June 16 every year. The initiative aims to recognize the significance of the money sent by the migrant workers to their families back home to help them have a better living.