Daily Current Affairs 2 June 2018 for Banking/Insurance/SSC and other related exams.

The Ministry of Environment, Forest and Climate Change (MoEFCC) and The Energy and Resources Institute (TERI) has entered a Memorandum of Understanding (MoU) to set up a resource efficiency cell in the Ministry.

In the run up to the World Environment Day 2018, National Mission for Clean Ganga (NMCG) in association with Yes Bank organised a cleanliness drive at Kalindi Kunj ghat on river Yamuna in New Delhi. 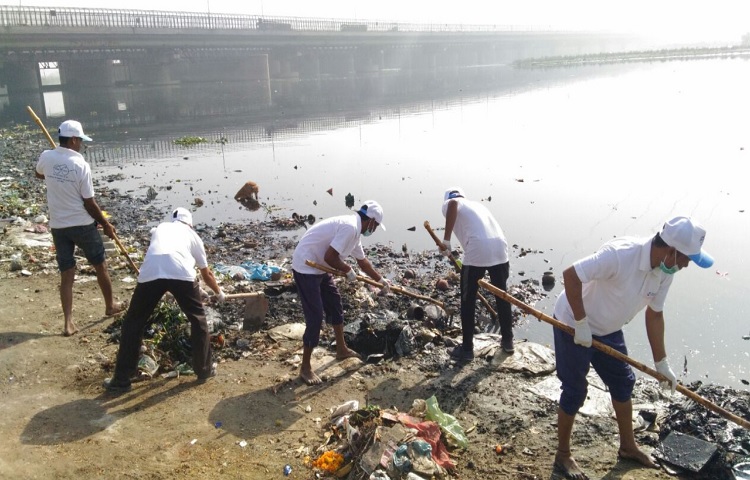 The Union Government has set up an executive committee, under the chairmanship of Prime Minister Narendra Modi to spread Mahatma Gandhi’s legacy among the people at the national and international level.

The Government of India has constituted the Cauvery Water Management Authority (CMA) and and the Cauvery Water Regulation Committee to address the dispute over sharing of river water among the states of Tamil Nadu, Karnataka, Kerala and Puducherry.

NTPC Ltd has adopted the iconic Charminar in Hyderabad under the Swachh Iconic Places Projects of India as a part of a special drive under the Centre’s Swachh Bharat Mission.

Cochin Shipyard Ltd (CSL) has entered into an agreement with Kerala government to construct three marine ambulance for the state fisheries department.

India, Indonesia to organise interfaith dialogue in both nations

IISc Bangalore Makes It To Top 100 Universities In The World

The Indian Institute of Science (IISc) in Bengaluru has made it to the top 100 universities in the Times Higher Education’s World Reputation Rankings 2018. The Central Government has announced that the e-waybill system for intra-State movement of goods will be implemented for the final eight States over the first three days of June. 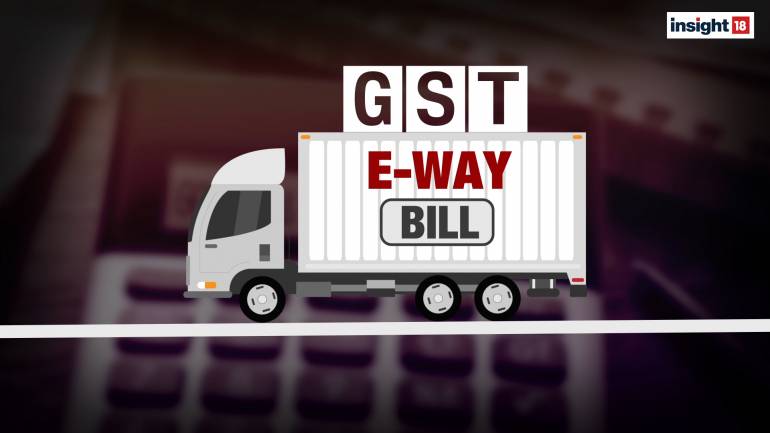 The Ministry of Culture, Government of India has introduced a new scheme namely Seva Bhoj Yojna with a total outlay of Rs. 325.00 Crores for Financial Years 2018-19 and 2019-20. HDFC Bank has been conferred with the Champion Security Award 2018 at the 14th Visa Asia Pacific Security Summit for second time in a row in the India and South Asia category.

Egyptian President Abdel Fattah al-Sisi has been sworn in for a second four-year term in office.

The ICC included Nepal, Netherlands, Scotland and the UAE in their ODI rankings list apart from the 12 existing countries.