Daily Current Affairs 22 June 2018 for Banking/Insurance/SSC and other related exams.

The World’s first International Centre for Humanitarian Forensics (ICHF) has been inaugurated in Gujarat, India on 20 June 2018.

Surat has been honored with the “City Award” under ‘India Smart Cities Award’ 2018.

Free meal on Sunday in case of train delay

The Indian Railways has come up with a new initiative to provide free meals and refreshments to the passengers travelling on reserved tickets if trains get delayed on a Sunday by five-six hours due to planned maintenance works on tracks.

The Telangana government has decided to set up a Special Turmeric Cell in the Nizamabad district of the state which would enable the farmers in bringing qualitative changes for cultivating turmeric as a commercial crop. India will construct an Indian Armed Forces Memorial at Villers Guislain, a town around 200 km from Paris.

The state government of Gujarat has announced a policy ‘Wind-Solar Hybrid Power Policy-2018’ to promote setting up of wind as well as solar power projects at one location to ensure optimal use of land and transmission infrastructure.

The Khadi and Village Industries Commission (KVIC), under the MSME Ministry, has adopted Jagatpur village in Delhi for its Swachhata Abhiyaan.

Haryana to give kids ₹50 for planting trees

The Haryana government has decided to introduce a scheme under which an incentive of Rs 50 will be given to school children for planting trees.

The Ministry of New & Renewable Energy has announced its new medium and long term target for off-shore wind power capacity additions, which are 5 GW by 2022 and 30 GW by 2030.

The Central Government has sanctioned a grant of Rs 5 crore to Visva-Bharati University for setting up a ‘Yoga Gram’ in the university campus.

The Steel Authority of India Ltd (SAIL) has supplied around 60,000 tonnes of steel material for the construction of  111-km-long Jiribam-Tupul-Imphal new broad gauge railway project in Manipur.

The 3rd Annual Meeting of the Asian Infrastructure Investment Bank (AIIB) will be inaugurated by Prime Minister Narendra Modi on June 25-26 in Mumbai. 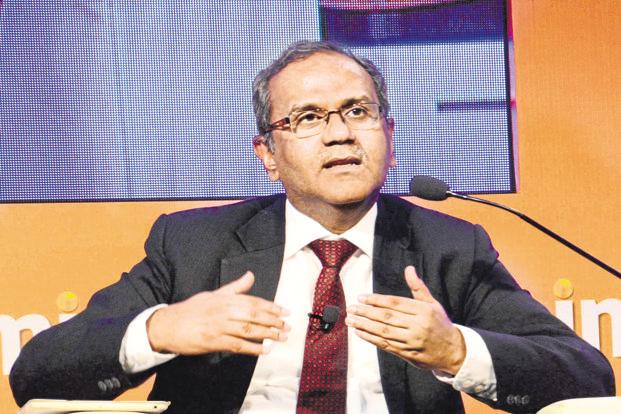 The Indian cricket team will make its debut in the inaugural ICC World Test Championship by playing against West Indies in the Caribbean in July 2019.

Srikanth Adjudged Sportsperson of the Year 2018

Ace Indian shuttler and Commonwealth Games 2018 gold-medalist Kidambi Srikanth, has been adjudged as the Sportsperson of the Year for 2018 by the Sports Illustrated India magazine.

Professional Australian golfer Peter Thomson, who won the British Open five times, died after a long battle with Parkinson’s disease. He was 88. 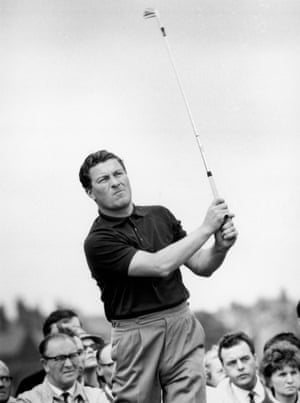 Charles Krauthammer, the prominent Pulitzer Prize-winning conservative columnist for the Washington Post and commentator for the Fox News Channel, has died. He was 68.

Veteran Pakistani diplomat and “the world’s longest serving ambassador” Jamsheed Marker passed away in Karachi at the age of 95.