Daily Current Affairs 23 June 2018 for Banking/Insurance/SSC and other related exams.

Prime Minister Narendra Modi inaugurated the Mohanpura irrigation project in Rajgarh district of Madhya Pradesh on June 23 during his day long visit to the state.

The two-day 19th All India Conference of Directors of Finger Print Bureaux culminated at MCR- HRD Institute in Hyderabad on June 22.

WCD Ministry Receives SKOCH Award for its Achievements and Initiatives

The Ministry of Women and Child Development has been conferred with the ‘Best Performing Social Sector Ministry’ Award at 52nd SKOCH Summit for the significant initiatives and achievements in delivering the promises made during last 4 years.

In Maharashtra, the statewide ban on single-use plastic items came into effect from June 23 in a bid to fight pollution caused due to its extensive use.

Ramdev to get wax statue at London’s Madame Tussauds

Yoga guru Baba Ramdev will soon have a wax replica at the Madame Tussauds museum of London. 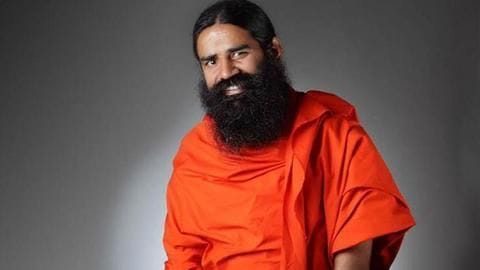 PM Modi inaugurates YO1, largest nature cure centre in US

The state government of Gujarat has launched a solar power scheme for farmers named Suryashakti Kisan Yojana (SKY) to enable them generate electricity for their captive consumption as well as sell the surplus power to the grid and earn an extra income.

Payworld, which specialises in providing financial services for the semi-urban and rural consumers has partnered with Reliance Mutual Fund for financial inclusion of low-income households.

The members of the Organization of Petroleum Exporting Countries (OPEC) have decided to increase the output of crude oil by around 1 million barrels per day from July despite strong opposition from Iran.

Nepal out from ICAO’s blacklist

Nepal and China signed the Memorandum of Understanding (MoU) to develop a cross-border railway line that will connect the Tibetan town of Kerung with Kathmandu.

Bollywood actress Kalki Koechlin has been conferred with the French distinction of Knight of the Order of Arts and Letters (Chevalier dans l’Ordre des Arts et des Lettres) for her contribution in enhancing Indo-French ties in cinema. 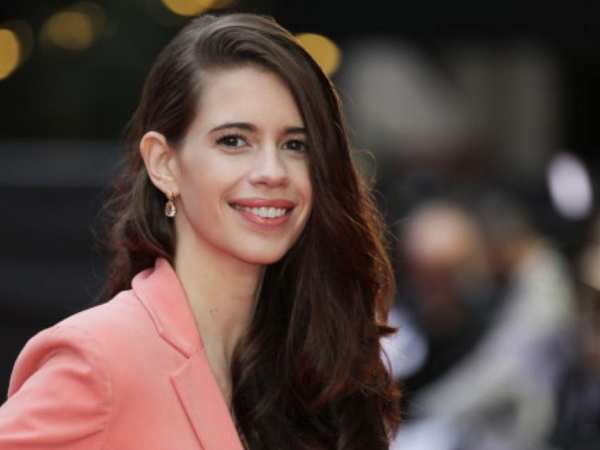 Vasundhara Raje conferred with ‘Chief Minister of the Year’ award

Rajasthan Chief Minister Vasundhara Raje has been conferred the ‘Chief Minister of the Year’ award at the 52nd Skoch Summit held in New Delhi for her remarkable work in e-governance.

The Federation of Indian Chambers of Commerce & Industry (FICCI) has received an award at the X International IT Forum at Khanty-Mansiysk, Russia.

Poetess Sujatha Devi passes away at 72

Noted poet, teacher and travel writer, Professor B Sujatha Devi passed away in Thiruvananthapuram. She was 72. 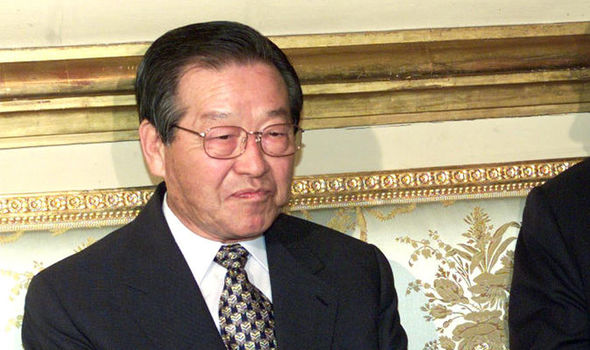