Daily Current Affairs 23 May 2018 for Banking/Insurance/SSC and other related exams.

The Finance Ministry has tied up with 40 entities including Flipkart, Swiggy, Patanjali and Amul, which are big job creators, for extending loans to small entrepreneurs under the Pradhan Mantri Mudra Yojana (PMMY).

In order to control wildlife poaching and trafficking of animal parts, Nepal and India are planning to carry out a joint operation. Ajeet Bajaj and Deeya Bajaj, India’s first father-daughter duo to climb atop of Mount Everest, have recently returned back to Nepal’s capital with a special message about girl child. UPID to launch mobile app for weavers to market products

The Uttar Pradesh Institute of Design (UPID) is soon to launch a mobile application to help weavers in the state to market their products and come up with new designs.

In a bid to end the fortnight-long strike of the sanitation workers in support of their demands, the Haryana government has set up a committee under the chairmanship of Urban Local Bodies Minister Kavita Jain.

Union Home Minister Rajnath Singh has announced that the family of a paramilitary jawan who dies in action will be given a minimum compensation of one crore rupees so that the families of martyrs does not face any difficulty.

WHO to adopt digital health initiative by India

The Union Minister of Health and Family Welfare, J.P. Nadda, announced that the digital health initiative of India would be adopted by the World Health Organization (WHO) as its first resolution on digital health.

China launches Queqiao satellite to explore dark side of Moon

China has launched a relay satellite named Queqiao, or “Magpie Bridge” as part of a groundbreaking programme to be the first to land a spacecraft on the far side of the moon later this year.

The government’s Bank Note Paper Mill India (BNPM) has received environment clearance (EC) to increase the production of bank note paper at its Mysuru unit in Karnataka from 12,000 tonnes per annum (TPA) to 16,000 TPA.

The BRICS New Development Bank (NDB) is planning to launch its Americas Regional Office in Brazil this year.

Kumaraswamy sworn in as Karnataka CM

H.D. Kumaraswamy has been sworn in as the new Chief Minister of a Janata Dal-Secular-Congress coalition government in Karnataka. 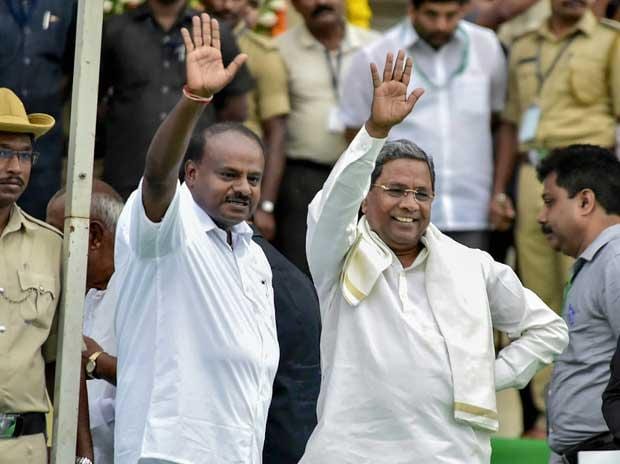 South African superstar AB de Villiers has announced his retirement from all forms of international cricket with immediate effect.

The 34-year-old has played in 114 Test matches, 228 one-day internationals and 78 Twenty20 matches for the Proteas (South African national cricket team).

An English translation of the Polish novel “Flights,” which combines tales about travel with explorations of the human body, was named as the winner of the prestigious Man Booker International Prize 2018. 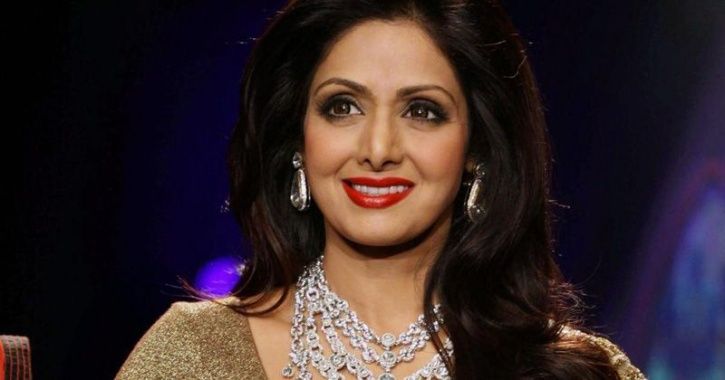 Bill Gold, one of Hollywood’s best-known creators of film posters, has died aged 97.

Philip Roth, the Pulitzer Prize winning American author of “American Pastoral” and “Portnoy’s Complaint”, has died. He was 85.

Noted industrialist and founder of Indian Metals & Ferro Alloys Ltd (IMFA) Bansidhar Panda has passed away. He was 87.