Daily Current Affairs 25 May 2018 for Banking/Insurance/SSC and other related exams.

India has moved one notch higher, to the 44th place in the 2018 World Competitiveness Ranking compiled by International Institute for Management Development (IMD).

India ranks 145th among 195 countries in terms of quality and accessibility of healthcare, as assessed in a Global Burden of Disease study published in The Lancet behind its neighbours like China, Bangladesh, Sri Lanka and Bhutan,

Rajasthan government has come up with a new software named ‘Nidaan’ for presumptive diagnosis and monitoring of seasonal and non-communicable diseases as well as the trends of ailments found in the specific areas.

The Union Cabinet has approved an ordinance to set up the India’s first national sports University in Manipur.

Prime Minister Narendra Modi on May 25 laid the foundation stones for developmental projects worth Rs 27,000 crore from Sindri in Dhanbad, Jharkhand.

Pakistan hosted the three-day Shanghai Cooperation Organisation-Regional Anti-Terrorist Structure (SCO-RATS) meeting in Islamabad. This is the first time that Pakistan hosted the meeting ever since the country became a member of SCO in June 2017. 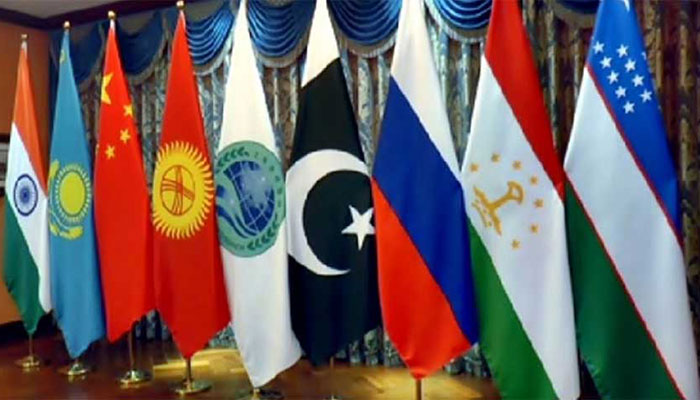 According to the World Health Organisation (WHO), Nepal has become the first country in south-east Asia region to eliminate trachoma, world’s leading cause of preventable blindness of infectious origin.

Indian mountaineer Arjun Vajpai this week became the youngest person in the world to scale six peaks over 8,000 metres when he summited the treacherous Kangchenjunga, the third highest mountain in the world.

The Appointments Committee of the Cabinet has approved extension in re-employment of the current Chairman, Central Board of Direct Taxes (CBDT) Shri Sushil Chandra for a further period of one year i.e. up to May 31, 2019. Former Supreme Court judge C K Prasad has been appointed the chairman of the Press Council of India (PCI) for a second term.

The UNICEF has launched a ‘data visualisation app’ which provides a user-friendly visual representation of complex analytics of the education scenario in the country.

Julia Louis-Dreyfus to Be Awarded Mark Twain Prize for Humor

Julia Louis-Dreyfus has been named to be with the 2018 Mark Twain Prize for American Humor, an award given to the world’s greatest humorists. 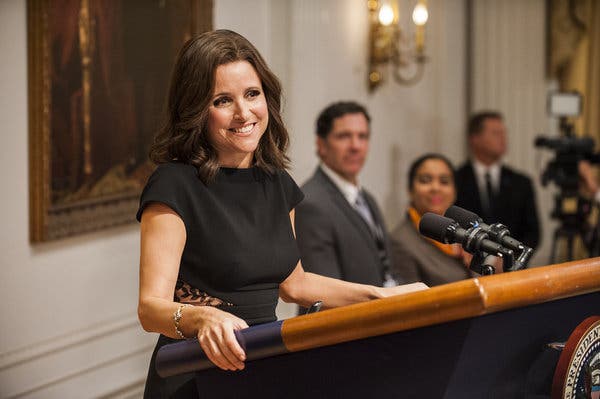