Daily Current Affairs 28 May 2018 for Banking/Insurance/SSC and other related exams.

Queen of Netherland, Maxima arrived in New Delhi as part of her four-day long visit to India.

Iran’s Foreign Minister Dr Mohammad Javad Zarif arrived at the Indira Gandhi International Airport to embark on his one-day visit to the country.

The government has reconstituted the Financial Stability and Development Council (FSDC) to include secretaries from the revenue department as well as Ministry of Information Technology (MeitY). Prime Minister of Netherlands Mark Rutte launched the ‘Clean Air India Initiative’ in New Delhi during his two days visit to the nation.

Google is set to host its first-ever Demo Day for Asian startups in Shanghai, China on September 20. 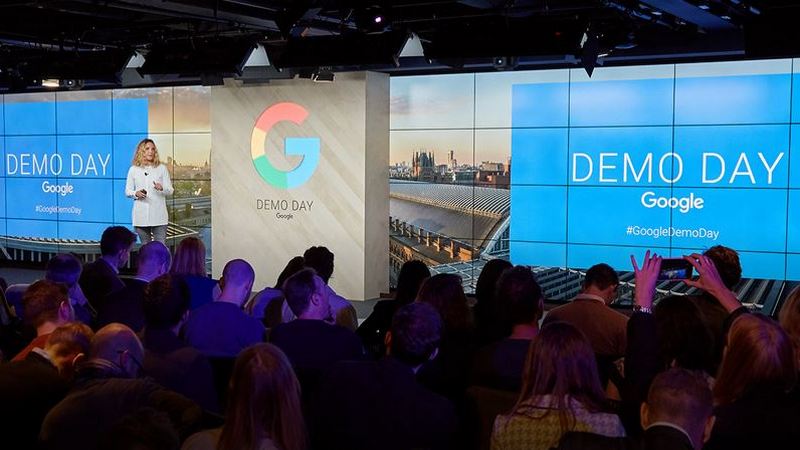 The first edition of the Global Wind Summit will be held in Hamburg, Germany from September 25-28, 2018.

After over 15 years of state-funded work, the Chinese scholars on May 28 announced that Chinese civilization was born 5,800 years ago and matured 3,800 years ago.

Industry chambers Confederation of Indian Industry (CII) expects India’s economy to grow at 7.3-7.7 percent in 2018-19 on the back of “sustained structural reforms”, recovery in global markets and a normal monsoon.

US drinks giant Coca-Cola has launched its first alcoholic drink, a lemon flavoured alcopop, in Japan in a bid to tap new markets and consumers especially women.

Sudha Balakrishnan, has been appointed as the first Chief Financial Officer (CFO) of the Reserve Bank of India (RBI) with effect from May 15.

Defence Secretary of India, Sanjay Mitra, has been given the additional charge of the post of Secretary, Defence Research and Development Organisation (DRDO) after its head S. Christopher’s tenure ended on May 28, 2018. Pakistan’s former Chief Justice Nasir-ul-Mulk has been named as interim Prime Minister for a two-month period until the general election are held which is scheduled for July 25.

Sangeeta Bahl, a 53-year-old former model and entrepreneur from Jammu and Kashmir, has become the oldest Indian woman to conquer Mount Everest. The Board of Control for Cricket in India (BCCI) has signed an agreement with UN Environment to promote ‘green’ cricket in India.

Chennai Super Kings won 2018 IPL tournament by defeating Sunrisers Hyderabad in the final. This was their third IPL victory. 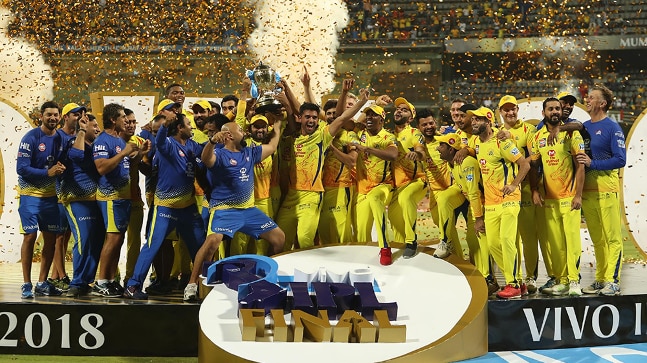 Newly-elected Karnataka Congress MLA Siddu Nyamagouda passed away in a road accident at Tulasigere cross near Bangalore early morning on May 28. He was 67.