Daily Current Affairs 30 May 2018 for Banking/Insurance/SSC and other related exams.

The Ministry of Environment, Forest and Climate Change and the Wildlife Trust of India (WTI) rolled out the ‘Gaj Yatra’ from Tura, the principal town of Garo Hills in Meghalaya.

The Goa Statehood Day is celebrated every year on May 30 since 1987.

Ministry of Railways conducted a one day workshop “Mission Raftaar” aimed at raising the average speed of freight trains and passenger trains in New Delhi.

The 174th meeting of ESI Corporation was held in New Delhi under the Chairmanship of Shri Santosh Kumar Gangwar, Union Minister of State for Labour & Employment (I/C).

The Third Home Affairs’ Dialogue between India and U.K. was held in New Delhi.

The President of India, Shri Ram Nath Kovind, inaugurated the Sadhu Vaswani International School in Pune on May 30, 2018.

Singapore Airlines has announced plans to launch the world’s longest commercial flight, a non-stop service from Singapore to New York from October, which will take nearly 19 hours.

US Capitol to host first-ever gathering of Indian-Americans

For the first time, the US Capitol will host a meeting of Indian American elected officials, candidates, philanthropists, community leaders, and political strategists on June 6, 2018.

The Government of India, along with the Centre for WTO Studies, Indian Institute of Foreign Trade and the South Centre (an inter-governmental organisation based in Geneva), are organising an International Conference on TRIPS- CBD Linkage in Geneva on 7-8 June 2018 to discuss issues related to preventing theft of traditional knowledge.

During the first leg of three nation tour, Prime Minister Narendra Modi held talks with Indonesian President Joko Widodo in Jakarta and underlined the importance of boosting diplomatic, trade and economic ties between the two nations.

Microsoft has surpassed Alphabet, the parent company of Google, in the market capitalisation for the first time in three years, becoming the third most valuable firm after Apple and Amazon globally.

Paraguay to have its first woman president

Paraguay will have a woman president for the first time in its history, at least temporarily, after outgoing leader Horacio Cartes stepped down ahead of schedule. 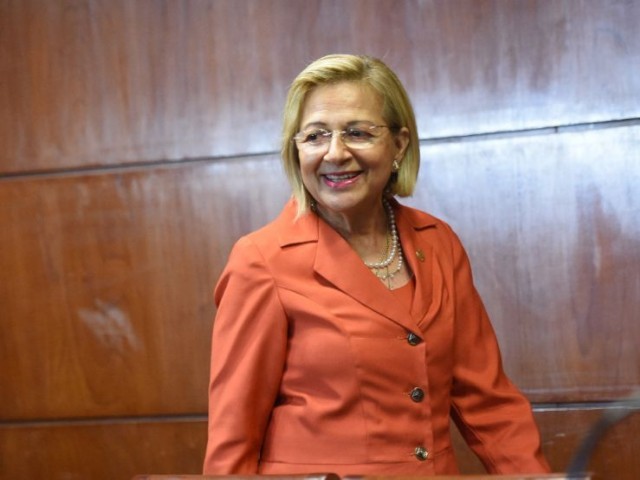 Lt Gen Ranbir Singh has been appointed as the new Northern Army commander. 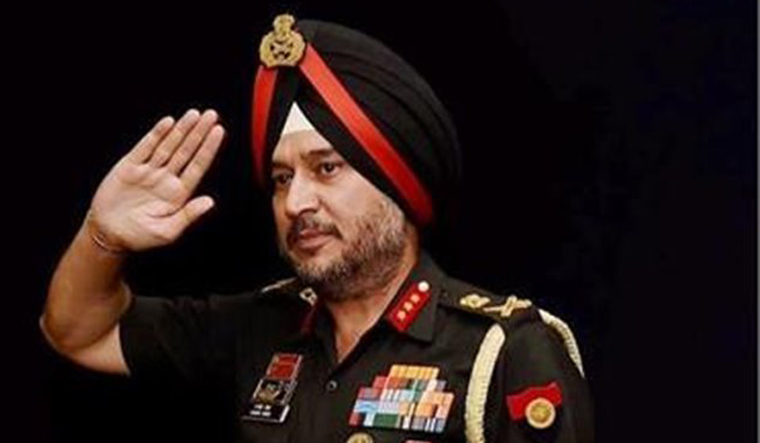 Indian Botanist Dr. Kamaljit S. Bawa, President of Bengaluru-based non-profit Ashoka Trust for Research in Ecology and the Environment (ATREE), received the prestigious Linnean Medal in Botany from the Linnean Society of London on May 24.

Top discus thrower Vikas Gowda announced retirement from the sport after competing at the highest level for more than 15 years.