Padma Awards – one of the highest civilian Awards of the country, are conferred in three categories, namely, Padma Vibhushan, Padma Bhushan and Padma Shri. The awards are announced on the occasion of Republic Day every year. 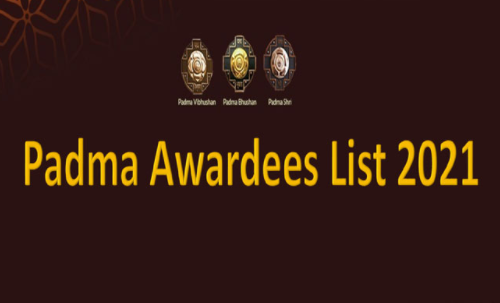