Directions(9-10): Read the following information and answer the given questions:
Mani starts walking from Point Mz and walks 20 m towards south. He then takes a right turn and walks for 30 m. He takes a left turn and stops at point Oz after walking for 15 m. Point Rz is 10 m to the east of Point Oz. Point Jz is 35 m to the north of Point Rz. Point Sz is 5 m to the west of Point Jz. 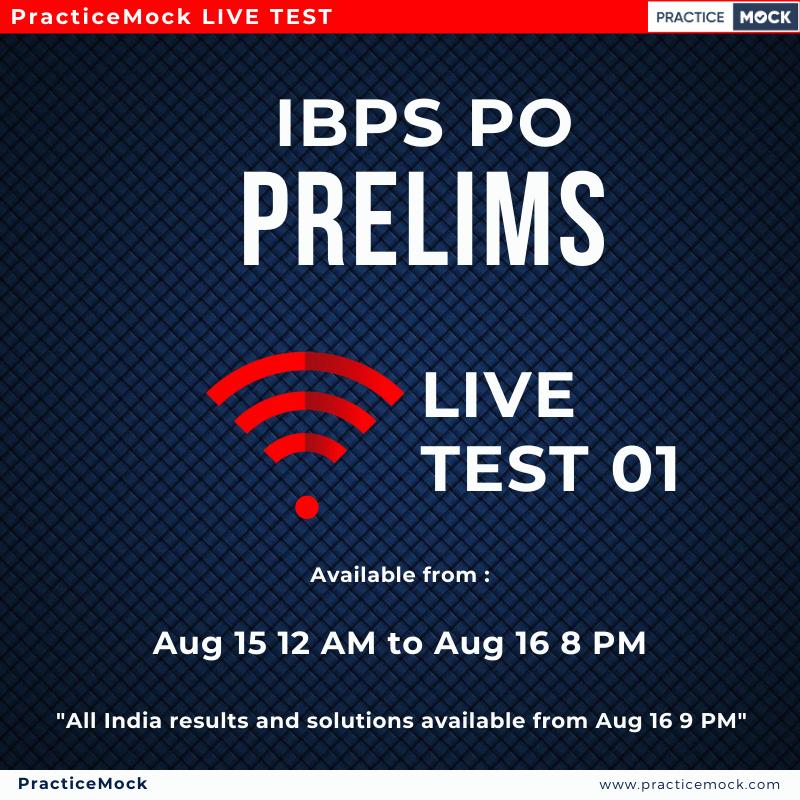