Daily Current Affairs 2 May 2021 for Banking/Insurance/SSC and other related exams. 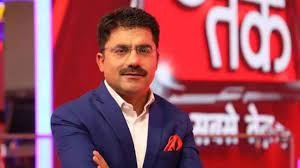 Television journalist Rohit Sardana passed away due to a heart attack, days after testing positive for coronaviru, according to reports. He was 41. 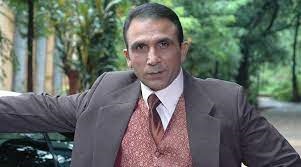 Actor Bikramjeet Kanwarpal, who has been a part of many popular films, TV shows and web series, passed away due to Covid-19 complications. He was 52.

World Tuna Day
World Tuna Day is observed on 2nd May every year to draw attention to the importance of conservation management and sustainable fishing.

World Laughter Day
World Laughter Day is celebrated every year on the first Sunday of May to raise awareness about laughter and its many healing benefits. This year the day falls on May 02, 2021.