Daily Current Affairs 21 June 2020 for Banking/Insurance/SSC and other related exams.

Noida Metro is Building a New ‘She-Man’ Station to Make it More Trans-Friendly
In a first-of-its-kind initiative by a metro rail system in northern India, the Noida-Greater Noida Metro has decided to convert the Sector 50 station into a “She-Man” station that will have special facilities and employment for the transgender community.

BSE ranks among 10 most valued exchanges in the world
Leading bourse BSE figures among the world’s 10 largest exchanges in terms of cumulative market capitalisation of all companies listed on its platform, as per the latest data from the World Federation of Exchanges.

India will be global manufacturing hub for electric vehicles in five years: Nitin Gadkari
Union Road Transport Minister Nitin Gadkari stated that he believes India will be a manufacturing hub for electric vehicles within the next five years, adding that several countries do not want to deal with China after the COVID-19 crisis which can be an opportunity for India

Napoli wins its sixth Italian Cup title, beats Juventus in penalty shootout
The football club Napoli has won the 2019-20 Coppa Italia cup after defeating Juventus with 4–2 on shootout penalties in the final after a goalless draw. .

Bose-Einstein Quantum “Fifth State Of Matter” Seen For 1st Time In Space
Scientists have noticed the fifth state of matter in area for the primary time, providing unprecedented perception that would assist clear up among the quantum universe’s most intractable conundrums.

Vera Lynn, singer and British forces’ ‘sweetheart,’ passes away
British singer Vera Lynn, whose sentimental ballads during World War II provided the soundtrack for the Allied war effort, has died at the age of 103.

International Yoga Day
The International Day of Yoga has been celebrated annually on 21 June since 2015, following its inception in the United Nations General Assembly in 2014. Yoga is a physical, mental and spiritual practice which originated in India. 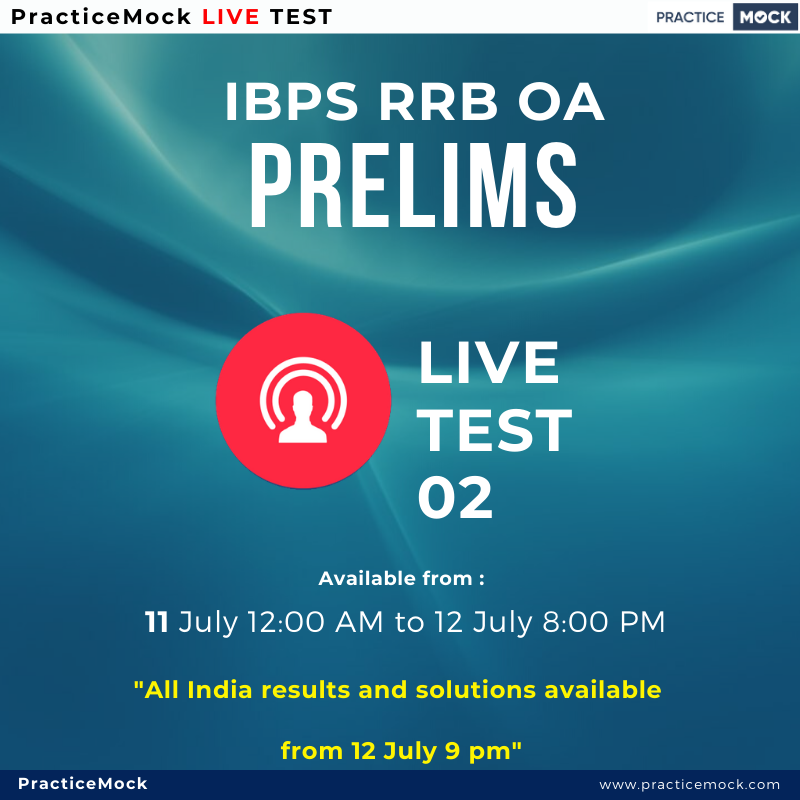