Daily Current Affairs 19 June 2018 for Banking/Insurance/SSC and other related exams.

Railways to Become a Net Zero Carbon Emitter by 2030: Goyal

According to a statement by Railways Minister Piyush Goyal, the Indian Railways will become a “net zero” carbon emitter by 2030 through the current action plans on anvil for 100 percent electrification of its network, coupled with renewable strategies.

Union Human Development (HRD) Minister Prakash Javadekar has launched the National Digital Library, a repository of millions of academic texts from around the world which will be open for all to use..

Kerala to open 70 day-care centres for the elderly

Seventy new state-of-the-art day-care centres for senior citizens will be opened in Kerala with the first of the centres already been opened.

Government to team up with Google for flood forecasting

Central Water Commission (CWC), India’s apex technical organization in the field of Water Resources, has entered into a Collaboration Agreement with Google to seek help in effective flood management in India.

IRDAI Sets Up Panel To Review Norms For Marketing Firms

The Insurance Regulatory and Development Authority of India (IRDAI) has formed a 10 member panel to review norms related to insurance marketing firm (IMF) with an aim to increase insurance penetration in the country.

Nitin Gadkari to attend conference on Water for Sustainable Development

Union Minister for Water Resources, River Development & Ganga Rejuvenation and Road Transport & Highways and Shipping Shri Nitin Gadkari is on 2 days visit to Republic of Tajikistan to represent India in the high-level Conference on “International Decade for Action: Water for Sustainable Development, 2018-2028” on 20-21 June 2018. 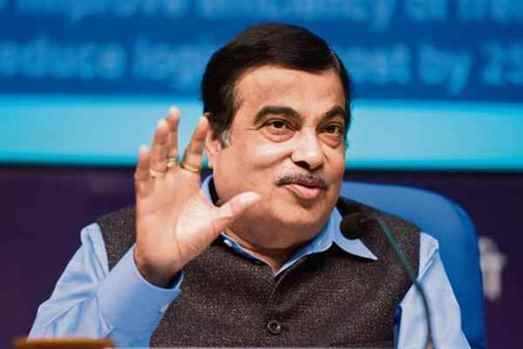 The Organization of the Petroleum Exporting Countries (OPEC) will host the 7th OPEC International Seminar at the Imperial Hofburg Palace in Vienna, Austria, on 20−21 June 2018.

According to Forbes World’s Billionaires list released on 18 June, Amazon founder and CEO Jeff Bezos has become the richest man in the world with a net wealth of $141.9 billion. In an effort to increase the number of women in senior levels in the Information Technology (IT) industry, NASSCOM has unveiled its ‘Women Wizards Rule Tech’ programme for women techies

To guard journalists from falling prey to false news stories, Google India has announced to provide training to 8,000 Journalists in English and 6 other Indian languages in the next one year.

Microsoft has acquired Flipgrid, a popular video platform used by more than 20 million teachers and students worldwide, for an undisclosed amount.

Mehbooba Mufti  resigned as the Chief Minister of Jammu and Kashmir, after the Bharatiya Janata Party (BJP) ended its the alliance with the People’s Democratic Party (PDP) in the state.

Parakala Prabhakar, the communications advisor to the Andhra Pradesh government, has handed in his resignation from his post. John Chambers, a veteran of the British film and TV industry and a former senior member of BAFTA, has died. He was 81. 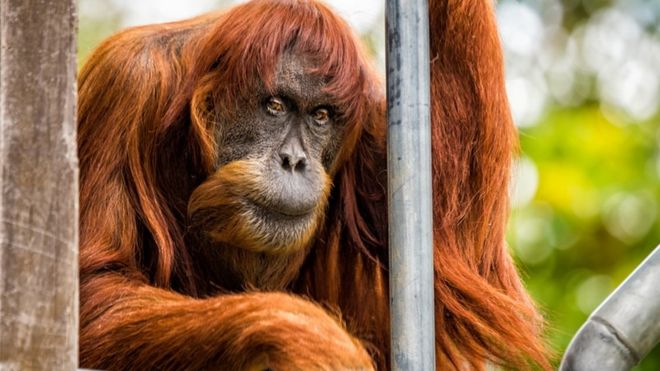